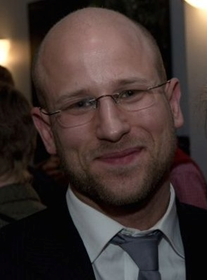 Greg M. Epstein serves as the Humanist Chaplain at Harvard University, and is author of the New York Times Bestselling book, Good Without God: What a Billion Nonreligious People Do Believe. He sits on the executive committee of the 36-member corps Harvard Chaplains. In 2005 Greg received ordination as a Humanist Rabbi from the International Institute for Secular Humanistic Judaism, where he studied in Jerusalem and Michigan for five years. He holds a BA (Religion and Chinese) and an MA (Judaic Studies) from the University of Michigan, Ann Arbor, and a Masters of Theological Studies from the Harvard Divinity School.

Greg has blogged for CNN, Newsweek and The Washington Post; his work as a Humanist chaplain and rabbi has been featured by ABC World News with Diane Sawyer; ABC News Network; Al Jazeera; Fresh Air with Terry Gross, and numerous other programs on National Public Radio; BBC Radio; NYTimes.com; USA Today; Newsweek; US News and World Report; The Boston Globe; The Jewish Daily Forward, The Christian Century; The Guardian, and many more. He is an adviser to two student groups at Harvard College, the Secular Society and the Interfaith Council, and to the Harvard Humanist Graduate Community.

The Humanist Chaplaincy at Harvard (HCH) became the world’s first university-based Humanist Chaplaincy upon its founding in the 1970’s, by former Catholic Priest Tom Ferrick. In recent years the organization has expanded dramatically and now hosts a wide range of successful programming for Harvard students, faculty, and alumni; members of the general Cambridge-Boston community; and most recently, for others from around the country who are interested in exploring the concept of community for Humanists and the nonreligious. HCH now has its own Humanist community center in Harvard Square, and employs a talented professional staff of young Humanist leaders who facilitate its many programs. 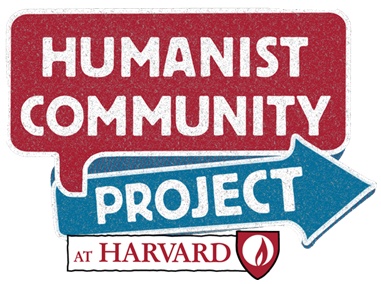 In late 2011 HCH launched the “Humanist Community Project:” a new initiative intended to provide physical and virtual laboratory for the study of how Humanism can be most effectively practiced in communities anywhere in the world, and to be an incubator of future humanist leadership and best practices.

Note: HCH is an independent 501c3 non-profit organization. Though it is affiliated with Harvard and is a chapter of the American Humanist Association, it is not funded by Harvard University, the AHA, or any other national body. To get involved with our programs, check out the Humanist Community Project, or to support our efforts with a donation, please visit www.harvardhumanist.org.